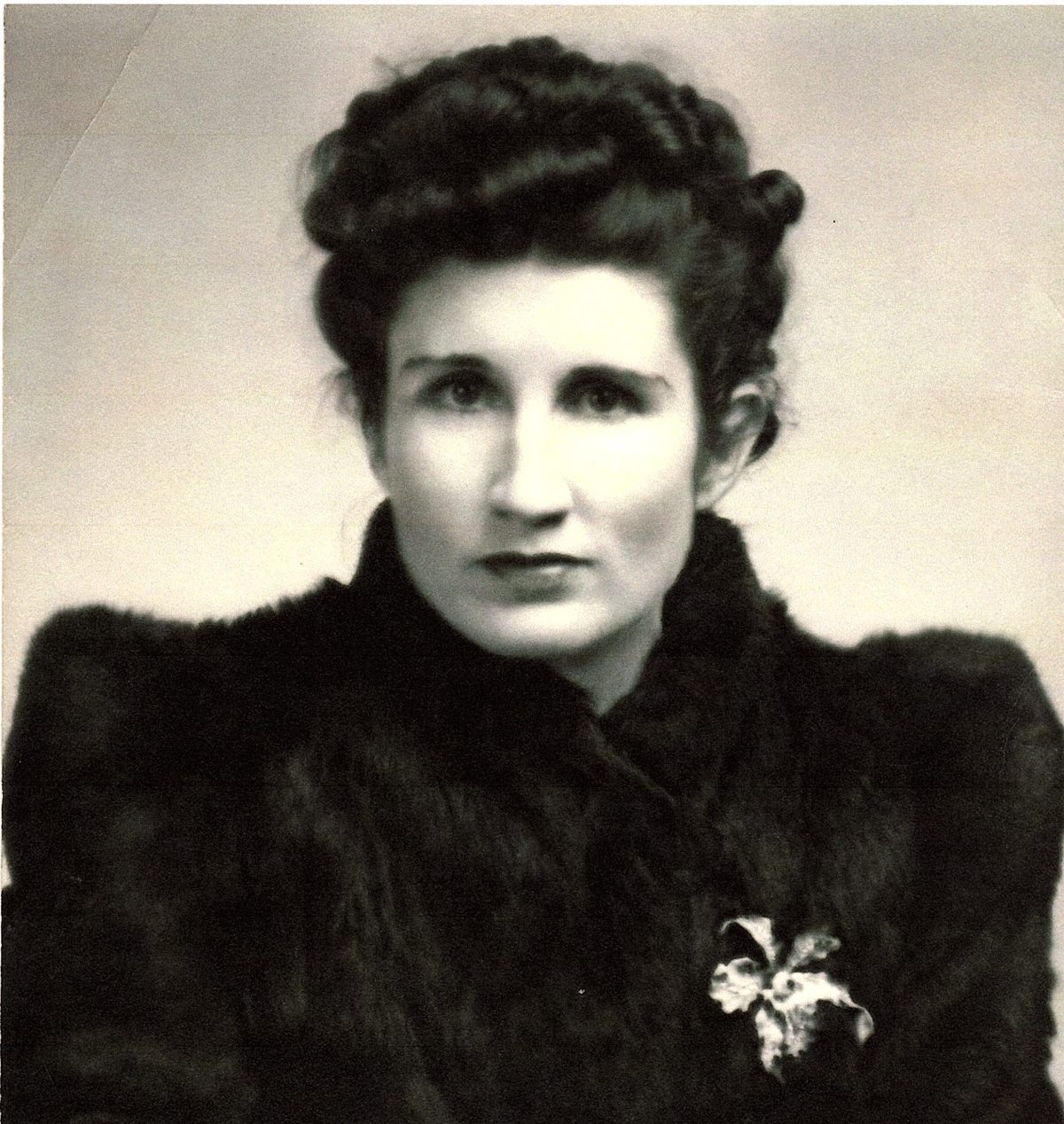 George was a mighty proud man, not willing to take sass from anyone. He never lost that streak of pride, but he discovered there were some things more important.

On a Saturday night in Jacksonville, Florida (1942), George was out looking for a good time for himself when he walked into a dance. He was now a sailor in the Navy, was earning steady pay and had invested the vanity necessary to grow a long handlebar mustache. George thought he looked pretty good that night, nevermind that he was drunk. In his overconfidence, he went after a woman well out of his league.

Beatrice Rogers was a classy, tall recent college graduate. She had all the grace and purpose he lacked. As the only daughter of the Northern Arizona stake president, she wasn’t used to drunk men pushing their way into her life. George stuck close to her all night, then insisted on walking her home. Beatrice walked/half ran her way home with a measure of distress till finally reaching her door. She opened the door and was ready to slam it back in his face, but glanced at a stack of church pamphlets sitting on a nearby table. She grabbed the stack, threw them at George, and then slammed the door in his face.

That stack of pamphlets literally hit him in the chest, but spiritually, they hit him in the heart. George bent down and picked them up off the ground. Over the next few days, he would read them, ponder them, and even share them with his fellow sailors. Less than a week later, he came back to respectfully knock on Beatrice’s door. He was sober, clean shaven, and humbly asked to see her again.

George and Beatrice would be married not long after. They would talk about the gospel of Jesus Christ and Beatrice was able to share her testimony with him. However, in secret, George began to take the missionary discussions. A few months later, unexpectedly, he asked Beatrice, “Would you like to come to my baptism this Saturday?”