I never knew my paternal grandfather. George M. Papa, Sr. died before I was born, but his humility before God is legendary.
George Papa grew up in a family of Croatian bootleggers, supplying Al Capone and his mob syndicate with beer throughout Prohibition and the Great Depression. An abrupt slap in the face by an angel of a woman converted him to the gospel of Christ. After marrying my grandmother, Beatrice Rogers, he was baptized a member of The Church of Jesus Christ of Latter-day Saints. The two later moved to Snowflake, a small town in Northern Arizona.
To say George was rough around the edges would be merely scratching the surface. He had smoothed some of his broken corners but was still a mighty proud man in almost every way—except when it came to God. To his God, he was submissive and he listened when God spoke.
He taught me you do not need to be perfect to teach, protect and guide your family. You need to be humble and listen for God.
George and his wife Beatrice taught their five hot-headed sons how to be spiritually resilient through their actions while in their hardships.
They must have been doing something right. 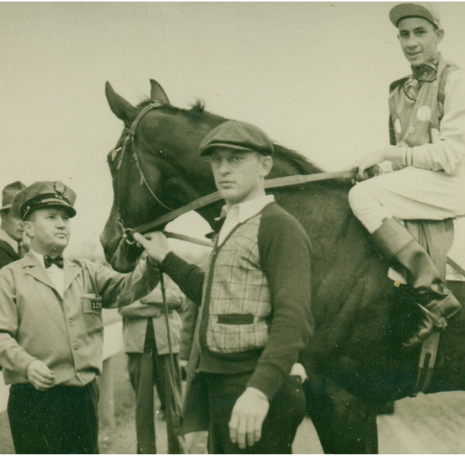 George was born in January of 1916 outside of Chicago, IL. Both parents emigrated from Croatia, so my father likes to say his dad was the first Croat baptized into the Church of Jesus Christ. He doesn’t like it when I point out Grandpa Papa was born American. Still, Croatian roots are deep and strong.

Staunchly Catholic, his mother hoped he would be a priest. His father hoped for help in the family bootlegging operation. George, however, was independent and had his eye on the race horses from a young age. 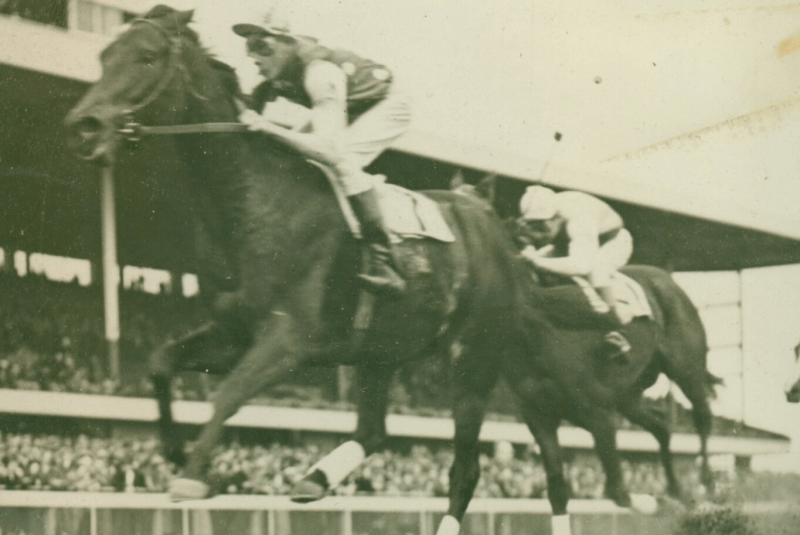 In Benld, Illinois there was one game in town that actually paid well. And there was one player: Al Capone. I'm told it's Croatian beer that make Croatian men so charismatic and Croatian women so beautiful. Al Capone s[...] 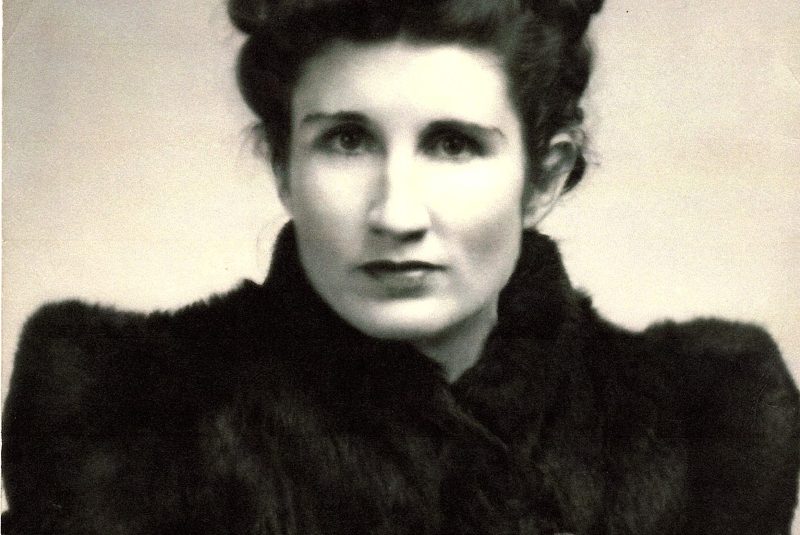 George was a mighty proud man, not willing to take sass from anyone. He never lost that streak of pride, but he discovered there were some things more important. On a Saturday night in Jacksonville, Florida (1942), Geor[...] 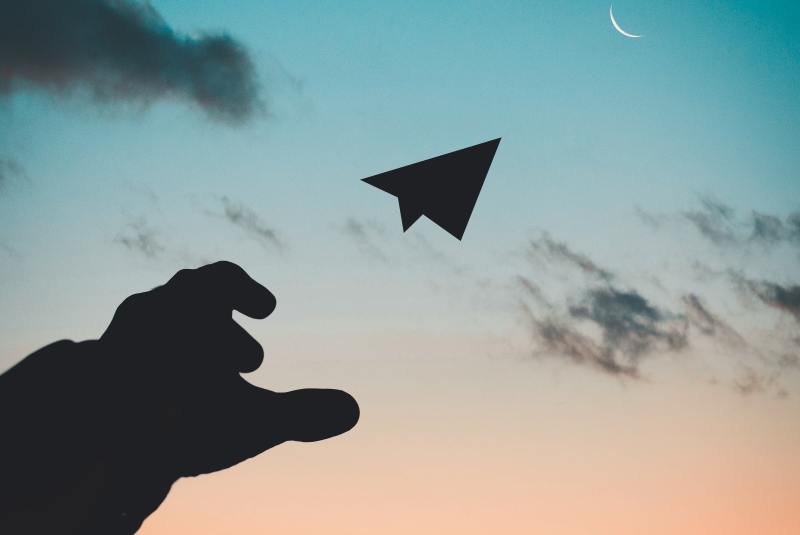 None of us has a clear understanding of the impact of our choices on a daily basis until, one day, the sum total of millions of choices puts us in the place and time to do something immediately significant. George had f[...] 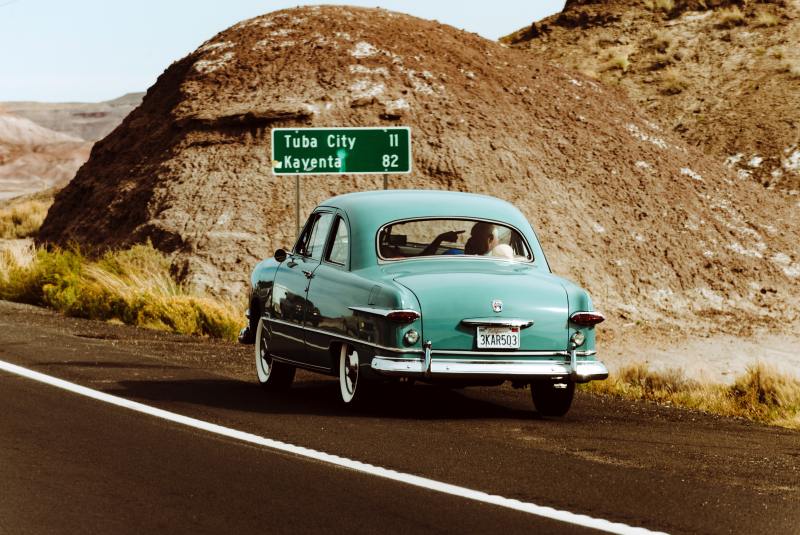 When George Papa, Sr. was finally ready to commit to God, he wasn’t going to let much stand in his way. George and my grandmother, with her parents and their first baby boy, were so excited to take the long bus ride f[...] 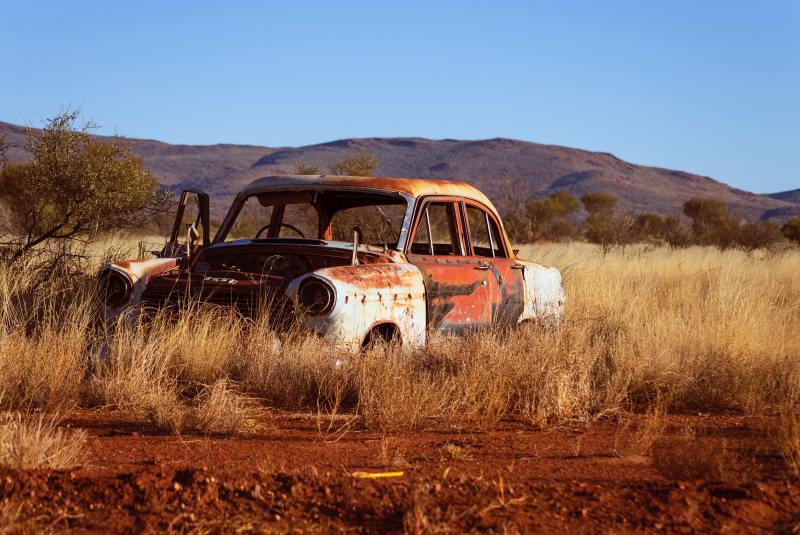 To say George was rough around the edges would be merely scratching the surface. He had smoothed some of his rough corners but was still a mighty proud man—except when it came to God. To his God, he was submissive and[...] 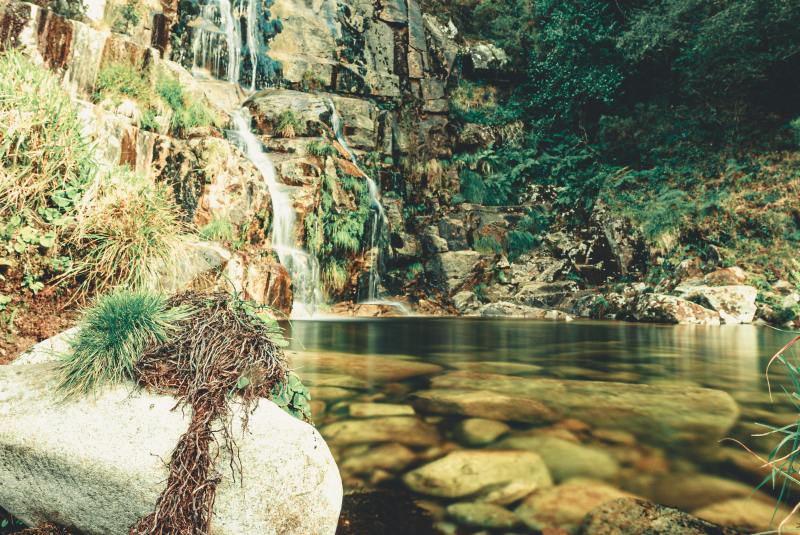 Arizona became the source of George's new relationships, new traditions and a new outlook on what life meant. For George, the most important priority would be his family. Every year in Joe's City, Arizona there was a tr[...] 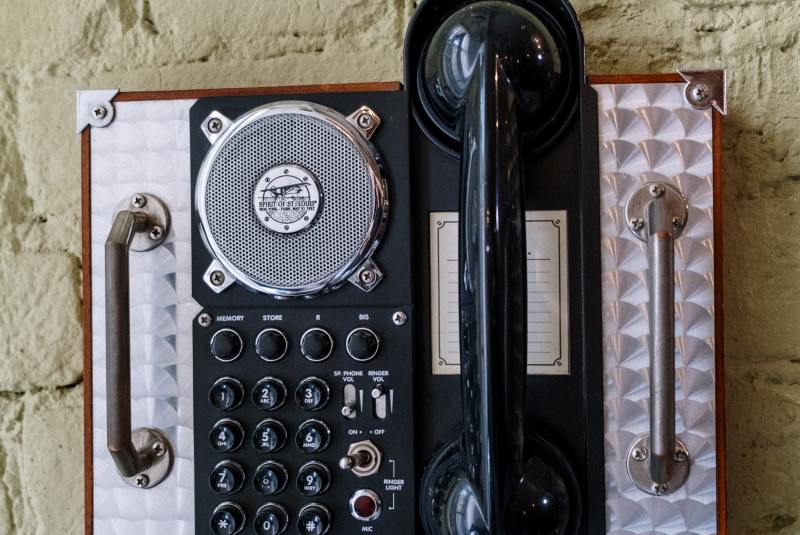 We can't always help our family members the way we want to. Sometimes the relationship is not where it needs to be, sometimes they aren't ready for our help. Sometimes we don't know what to do. I want to be close enough[...] 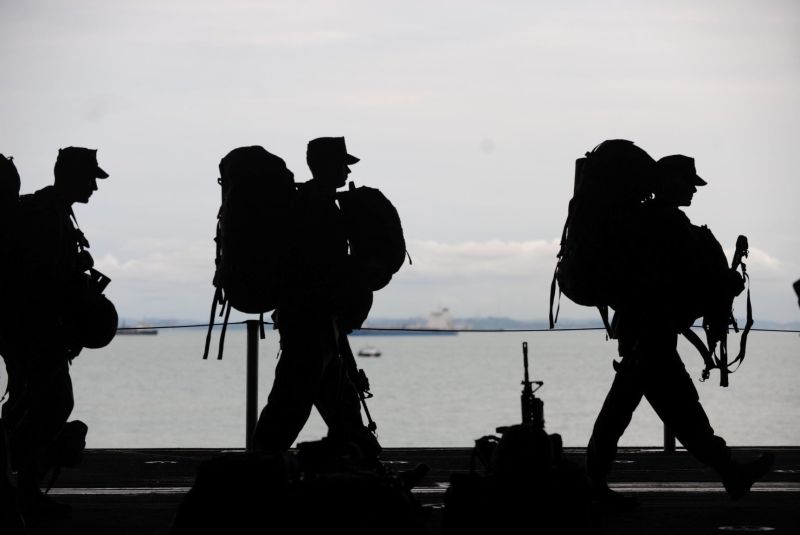 There is a power in receiving a blessing from someone you know well and who knows you well. It is a declaration that Christ's power is close, available and personal. My parents had married after less than five dates and[...]