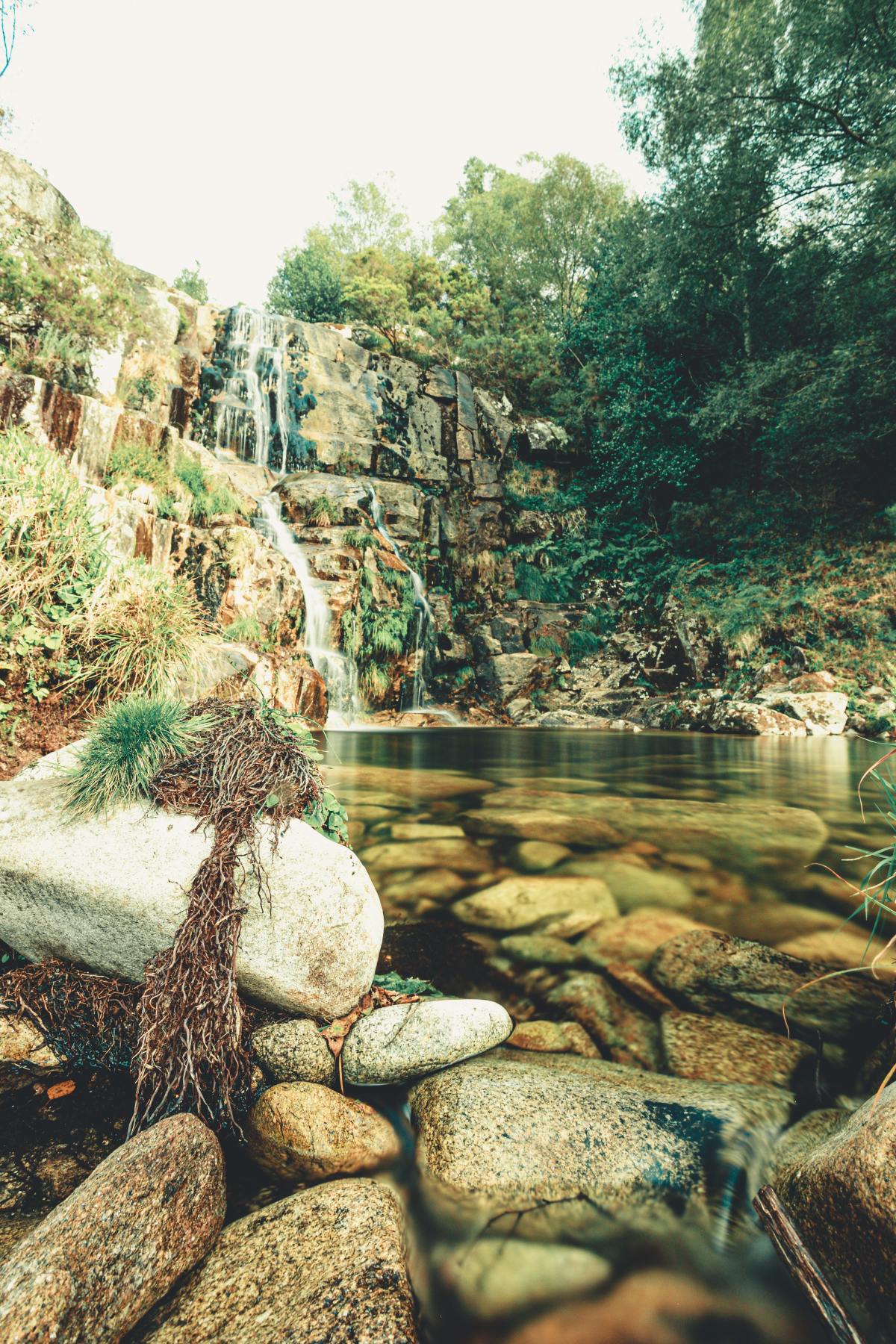 Arizona became the source of George’s new relationships, new traditions and a new outlook on what life meant. For George, the most important priority would be his family.

Every year in Joe’s City, Arizona there was a tradition for a town picnic down in Chevelon Canyon. The canyon had a large stream that ran through it. Shaded and cool, it was the perfect place for the town to gather as family and friends. My father, George Jr., was the oldest son of George and Beatrice Papa. At six years old, with two younger brothers, he felt the responsibility of setting an example. So naturally, they were off to cause mischief at the first chance.

As the adults were unpacking their lunches and chatting under the trees, Georgie led a brigade of kids into the stream to get good and wet. The water ran over their ankles and muddied up their toes. They splashed and chased each back and forth across the stream working up a good appetite, eventually wandering deeper into the canyon.

Georgie was playing with his friends when he heard a splash and looked up. He was far enough away to just spy his little four-year old brother, Donnie, struggling in the water. Georgie couldn’t swim and didn’t understand that the water got much deeper at this section of the stream. He was thinking more of the fact that Donnie couldn’t swim either and had already disappeared under the water.

Georgie ran to the stream and jumped in as an attempt to get his brother out. It wasn’t working. He couldn’t get to Donnie, he couldn’t get back to the edge and he was too small himself to touch the riverbed. Georgie could only sink to the bottom of the pool, then push off the ground with enough strength to skim another breath off the surface of the water before falling back underneath. He completed this hazardous trick enough times to know he couldn’t do it much longer and had no sense of how long Donnie had been underwater.

To his knowledge his parents were too far away. His dad was off collecting firewood. Even if the other kids yelled for them, it would have taken too long for them to reach him and his little brother. When Georgie dropped down underwater for the last time he didn’t know what to expect next. My dad remembers saying the very beginnings of a prayer. Whether he passed out or not, he knows he didn’t finish it.

His father, George Sr., just knew something was wrong. The Holy Ghost told him to move and he did. He yelled for the other men and together they raced down the canyon at full speed. Beatrice knew in her heart it was her boys drowning. George jumped full speed into the water to grab Georgie and Elwin Bushman jumped in to grab Donnie. Both boys were purple when they were pulled out. Georgie was better off, but Donnie was stiff and lifeless. Finally both boys started to breath again. My grandfather acted to save them that day, but truly, the credit for the rescue belongs to our Savior.