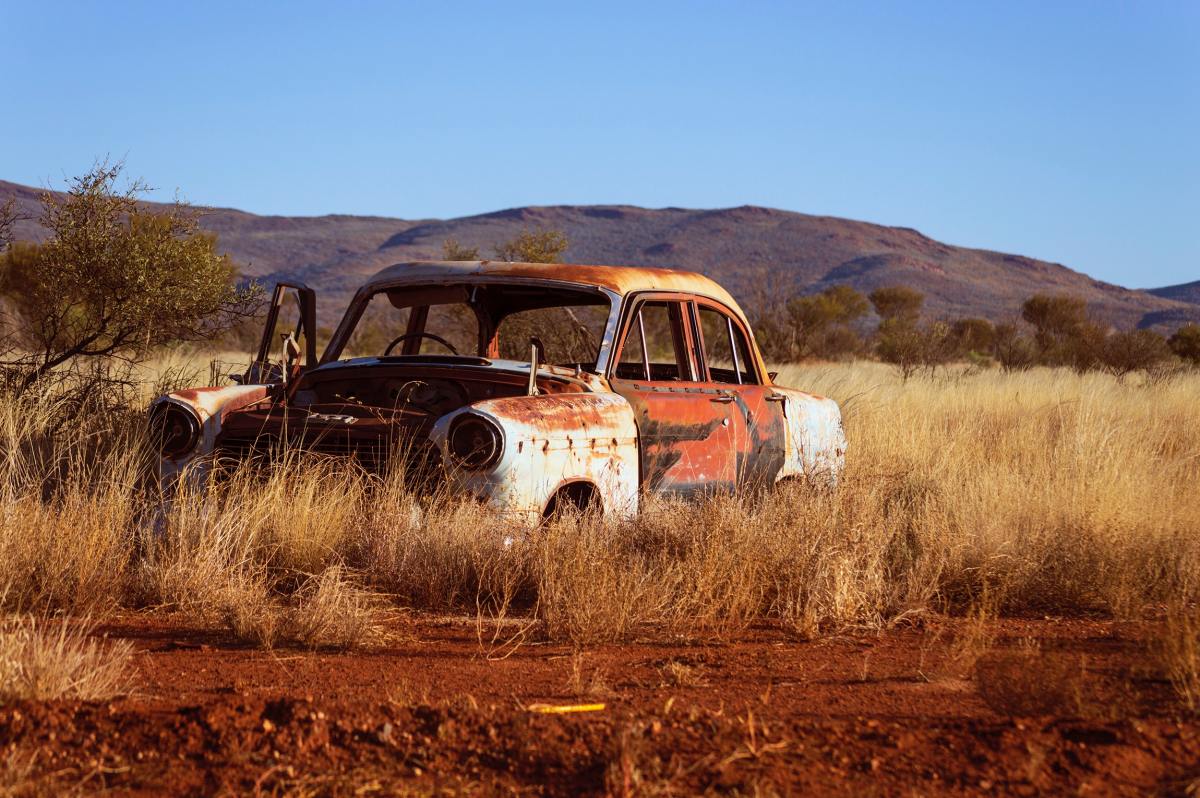 To say George was rough around the edges would be merely scratching the surface. He had smoothed some of his rough corners but was still a mighty proud man—except when it came to God. To his God, he was submissive and he listened when God spoke.

When George left Chicago for the last time, it was very difficult for his family to understand his choices. They felt threatened by his new religious beliefs and felt justified in their fear when he told them he would be leaving for Arizona. He was leaving the family, a steady livelihood, and in many ways his whole culture. They loved George, but felt the relationship could never be the same again. Unfortunately, the family didn’t communicate much with George or vice versa after that.

A few years later, George received a phone call saying his father was dying and he should come quickly if he wished to see him again. George, my grandmother, and their three young sons piled into their rundown car and headed for Chicago. Somewhere in the deserts of New Mexico, the old car gave out. I have plenty of experience in hot deserts, so I can vividly imagine the swirling grit, baking heat, and blinding light whenever I think of this story.

My once-proud grandfather stepped away from the car and humbly prayed to his God. George had spent the last few years truly listening to what the Spirit said and recognizing how the Spirit felt. He was becoming as firm in his obedience to the Spirit as he had once been firm in his pride. If that arrogance was worth anything, it did make it easier for George to believe that God loved him and his family as much as He loved anyone else. George believed in miracles, and he expected them.

Obeying the direction George received by the Spirit, he started walking into the desert and traveled over the hills. He found an abandoned car sticking up out of the sand. Once he’d removed the carburetor and miraculously installed it in his own disabled car, away they went all the way to Chicago and back. Many examples such as this taught the sons of George Sr.—including my father—the benefits of making spiritually resilient choices.