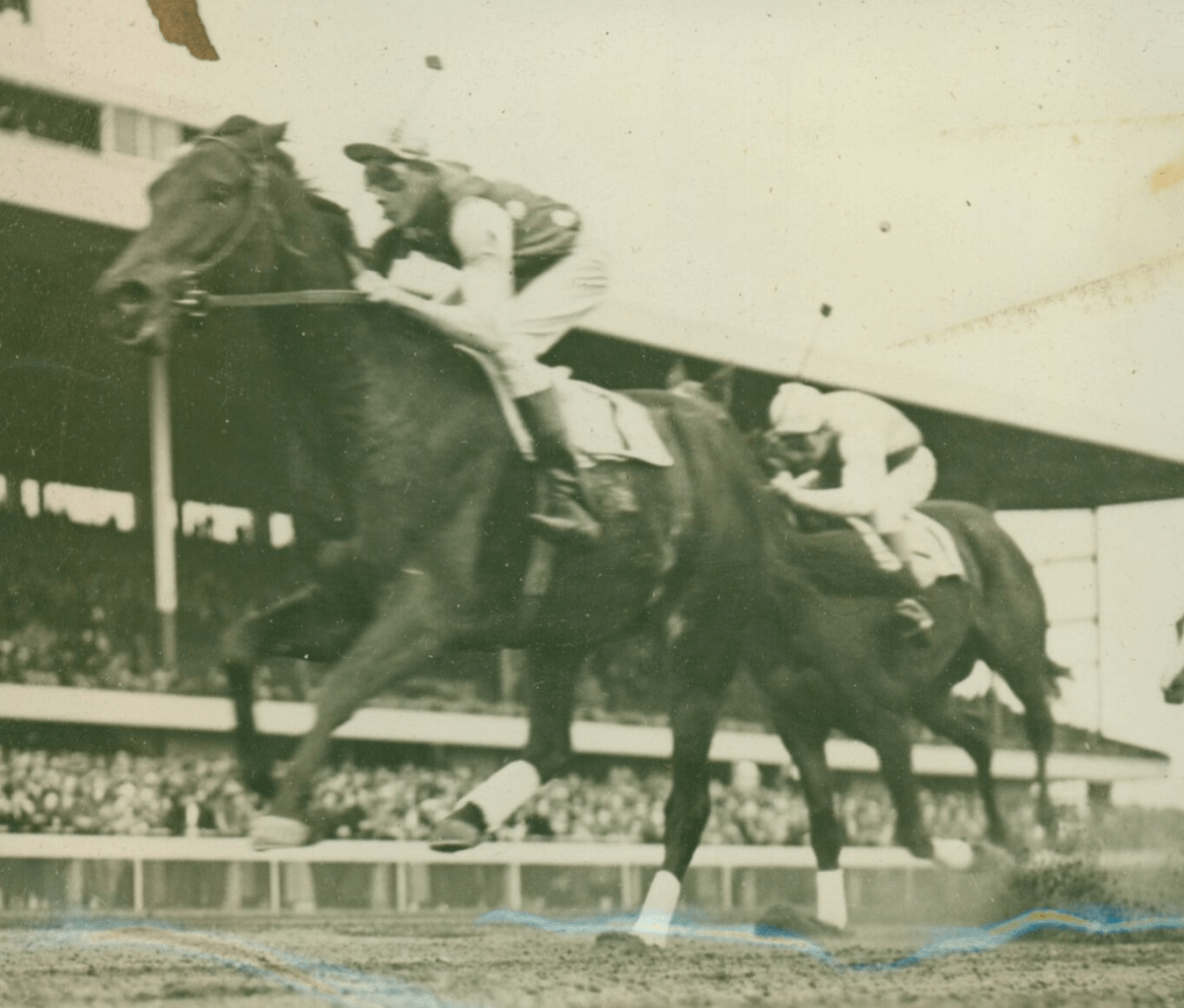 I’m told it’s Croatian beer that make Croatian men so charismatic and Croatian women so beautiful. Al Capone seemed to agree. In Benld, a coal mining town just outside Chicago, not every coal mine was what it seemed. Capone’s crime syndicate hired the Croatian miners to put their talents to better use. The townspeople built a still large enough to produce 2000 gallons a day of Capone’s favorite brew whiskey, enough to supply a four-county region. To hide from Prohibition laws, they disguised it as a typical coal mill and dubbed it the No. 5 Mill as an inside joke. The family of my grandfather, George Michael Papa, was in the thick of it.

During the Great Depression, George witnessed several massacres in those years brought on by corrupt labor bosses, labor protests, unsafe mining conditions and police violence. At the age of 17, his family was too close to ruin. George felt he needed to leave home so there would be one less mouth to feed.  With a single dime, he headed for Detroit and Chicago either doing small jobs or living on the streets.

It was during this time that he found his passion of training prized racehorses. George moved from job to job, working as a stable hand in racetracks throughout the country. He finally ending up at the famous California Santa Anita racetrack caring for the most famous horses of the day (including Phar Lap and Seabiscuit later in life).

Sometimes, the Lord whispers in a still small voice, sometimes through the support of another, and sometimes, through a racehorse. Each year at Santa Anita, the jockeys would conspire to give the stable hands a big payday. The boys would save as much of their wages as they could all year, then the word would be spread of which horse would win the race by long odds. This year Book Plate was slated to will 23 to 1. George risked all his money, $750, to win. Unfortunately, no one told the horses and Book Plate lost by a nose.

George lost everything he had. He was done. He never bet money on a horse again. WWII was well underway so he enlisted in the Navy the very next day. That decision would eventually send him to Florida. Next time, the Spirit would whisper much more softly.