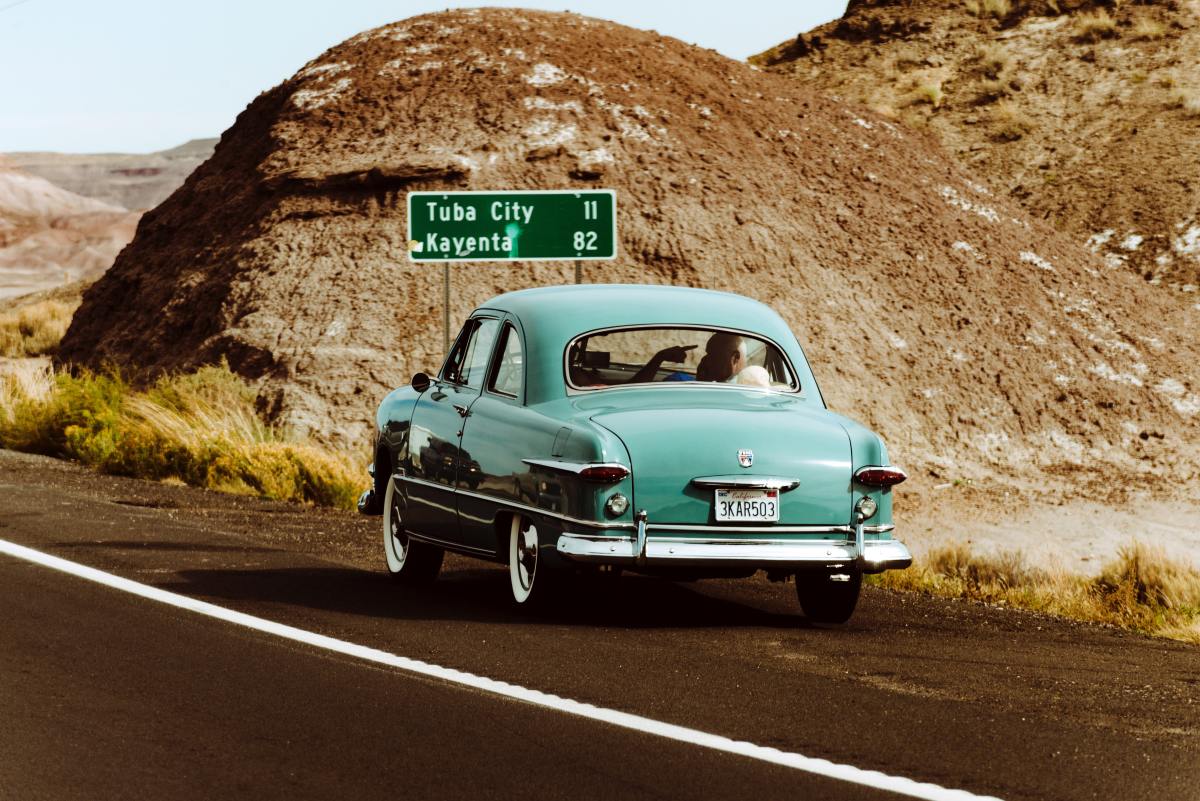 When George Papa, Sr. was finally ready to commit to God, he wasn’t going to let much stand in his way.

George and my grandmother, with her parents and their first baby boy, were so excited to take the long bus ride from Snowflake, Arizona to Salt Lake City, Utah to be endowed and sealed as a family in the temple.

The couple had moved from Florida where they were married, to Chicago where George was baptized, and finally to Snowflake, Arizona where Beatrice had deep pioneer history and strong family ties. Some of which surely remined George of his own family, but much must have been very new to George. Regardless, he had begun to learn that there was nothing more important than following Christ. If George was truly going to commit himself to Christ, he was going to have excellent reasons for doing so. George was only just starting to learn how powerful those reasons could be.

“I’m going to wait here,” he said, “just to see what happens.” Not even fifteen minutes went by before an older woman drove up and stopped in front of him.

“Sir, you know the bus isn’t coming today, right?” I imagine her saying.

Within ten minutes, the car ownership was exchanged for the exact amount George had in his pocket. He swung by the house to pick up his family. After all, the car already had a full tank of gas. George and Beatrice headed to the temple to make covenants they knew they could keep.