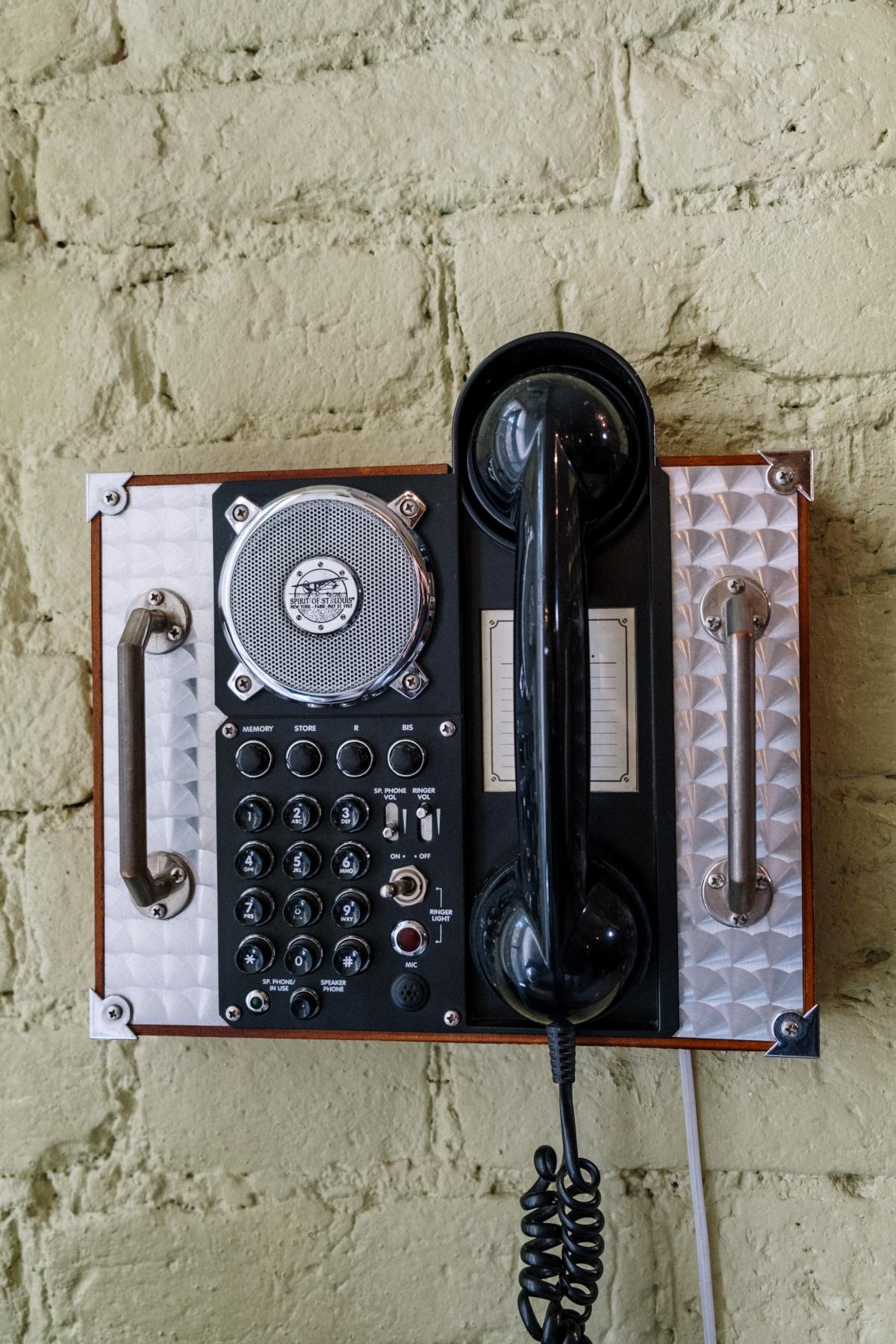 We can’t always help our family members the way we want to. Sometimes the relationship is not where it needs to be, sometimes they aren’t ready for our help. Sometimes we don’t know what to do. I want to be close enough to the Spirit that when there is something I can do, I’ll know it.

I told you George Papa was no perfect man…I wasn’t joking. He was stubborn, hot headed, and intimidating. He once concreted a pole into the middle of the road when he found out it crossed his land. He once played chicken with an angry neighbor in a tractor and won. No one in town was very eager to mess with George Papa. His sons were no exception. Their backsides were well enough acquainted with their dad’s displeasure to know better.

While living in Chinle, Arizona, out on the Navajo reservation, the family attended church with their branch in the town’s chapter house. The Papa boys had the onerous job of clearing out the beer cans and wine bottles from the dance the night before so they could hold the Sunday Sacrament service.

If Johnny was feeling unconvinced he even wanted to go to church, let alone wake up early as a good deacon, he would lay in bed. He would fight it out till his dad would come in to haul him out.

“Do it yourself if you want it done. I’m not going!”

“The hell you aren’t!” would be his dad’s predictable reply.

Johnny and his brothers would go, but George was right there with his sons, proving he was a man leading by example, not just eloquent words.

The old house they lived in had no tv and no telephone. Their version of a home phone was the payphone over a mile away. When they wanted to make a call, they hiked to the payphone. When they wanted someone to call them, they better arrange a time because they’d be waiting outside the payphone till it rang. They lived there for several years while the younger boys were in high school.

After high school and just a month till his nineteen birthday, Johnny was staying with friends in Mesa, Arizona earning some money and “preparing” for his upcoming mission. Johnny had hit a terribly difficult time in his life. He was in trouble morally, temporally, and spiritually. His testimony wasn’t strong enough for him to want much to do with a mission. I’ve known plenty of kids who have been in a similar state of mind and struggled to know how to help them.

One night Johnny was driving down Main Street when he caused a terrible car accident. Distracted and rammed into the back of a pick-up truck, the word FORD ended up about an inch from his forehead. He totaled his car, but could have easily ended his life. Feeling at a point of despair, Johnny had his car towed and headed back to his friend’s house.

When he walked in the door, the phone rang. It was his dad, my Grandpa George. He had walked the mile to the payphone in Chinle because the Spirit told him his son needed him.

Johnny answered the phone and said “Dad, why are you calling me?”

“I knew something was wrong. What’s going on?”

Johnny broke down and confided with his dad everything he was feeling. “Dad, I’ve totaled my car and I’m in trouble. I’m not going on a mission.”

With all the compassion he could gather, George said “The hell you aren’t.”

It would take several months, but George helped him get his life in order till Johnny was ready to faithfully serve a mission. His own rough years had given George a pretty accurate sense of how his son was feeling and what he would need to turn it around.

That one phone call was the beginning of a turning point for Johnny, not just in his life, but in the relationship with his father. Because George humbly acted on his promptings, he taught Johnny how to do so as well, eventually blessing his own future family. It is only through the grace of Christ that a single phone call can change a life and the lives most closely connected. That is my definition of efficient progress.

I want to have the security of knowing when I can make a difference for my family. I am grateful to know that I do not need to be perfect myself to have similar blessings, but I do need to be humble before God.